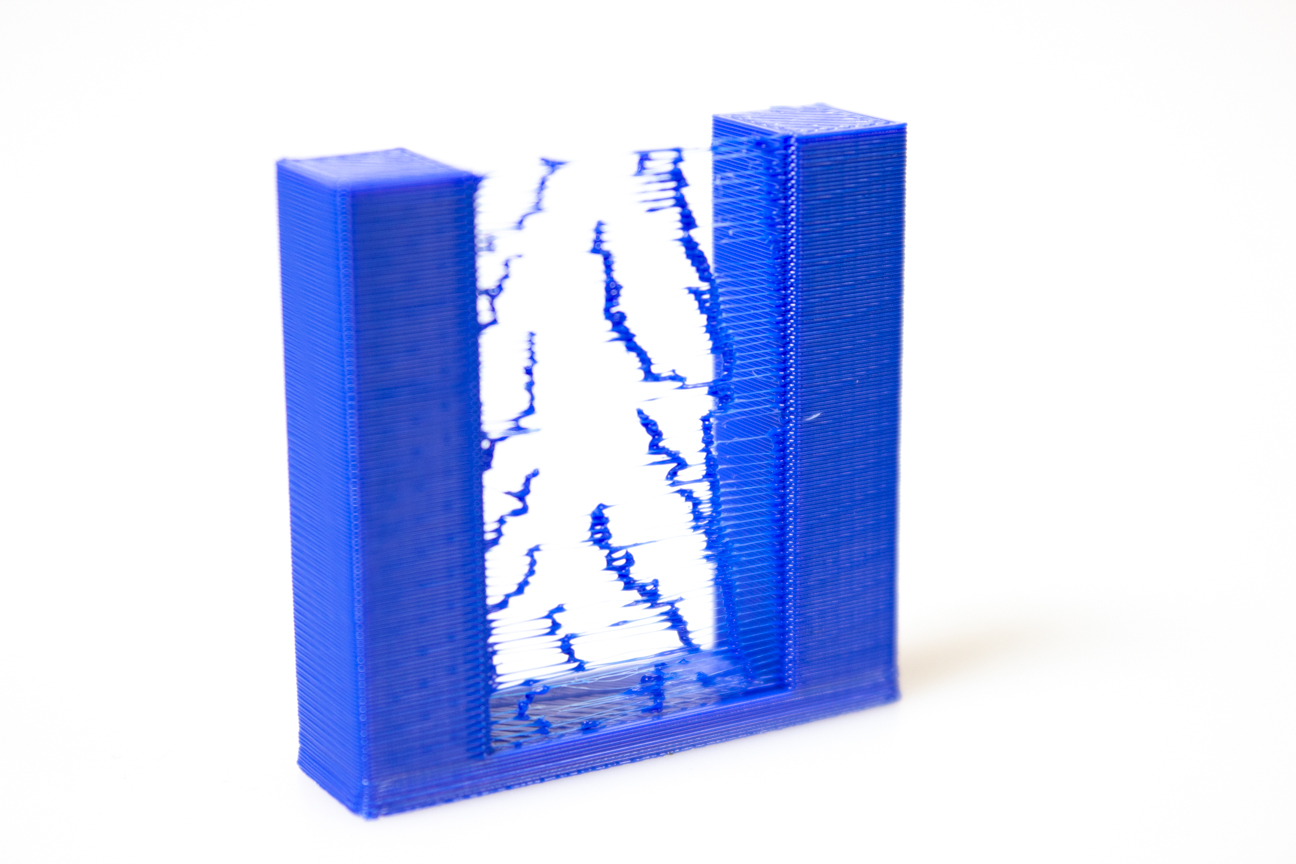 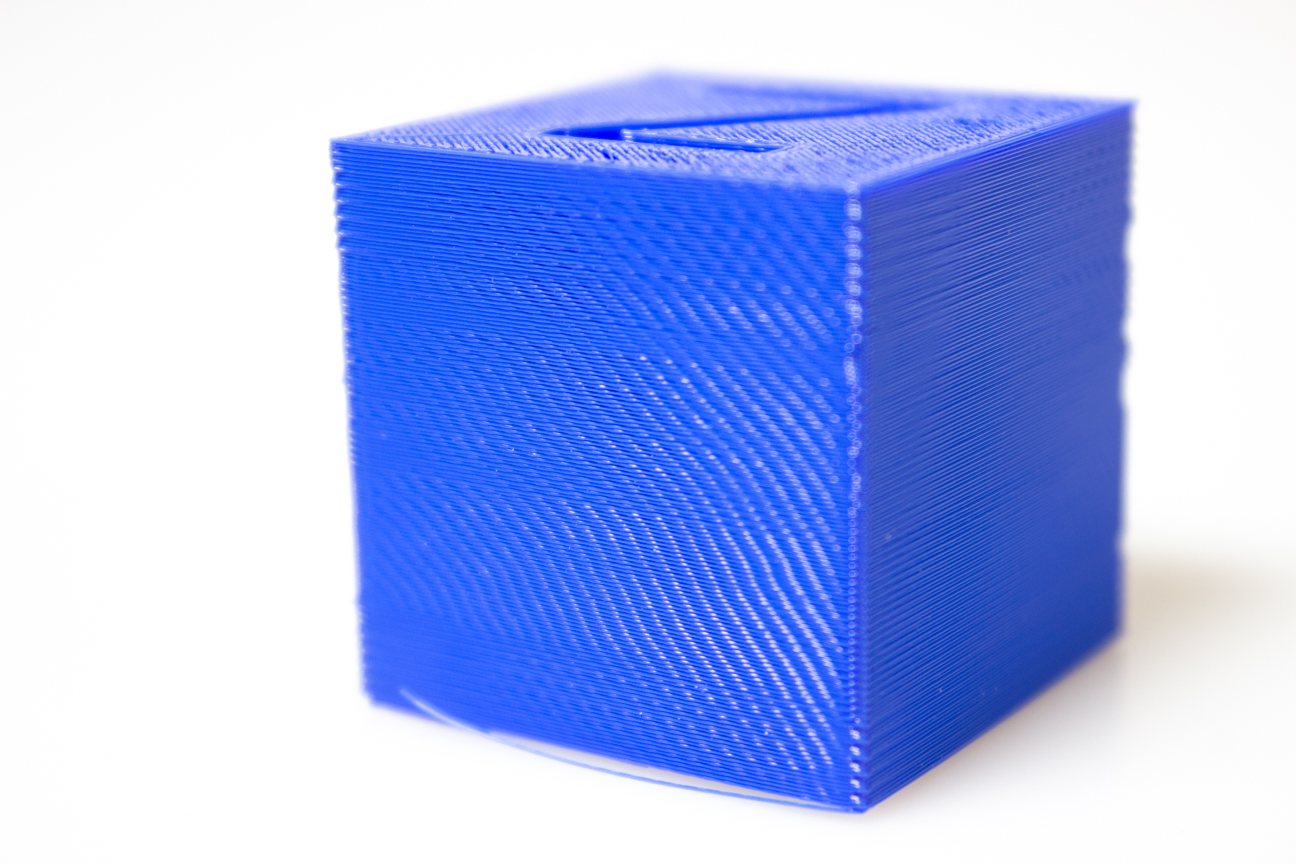 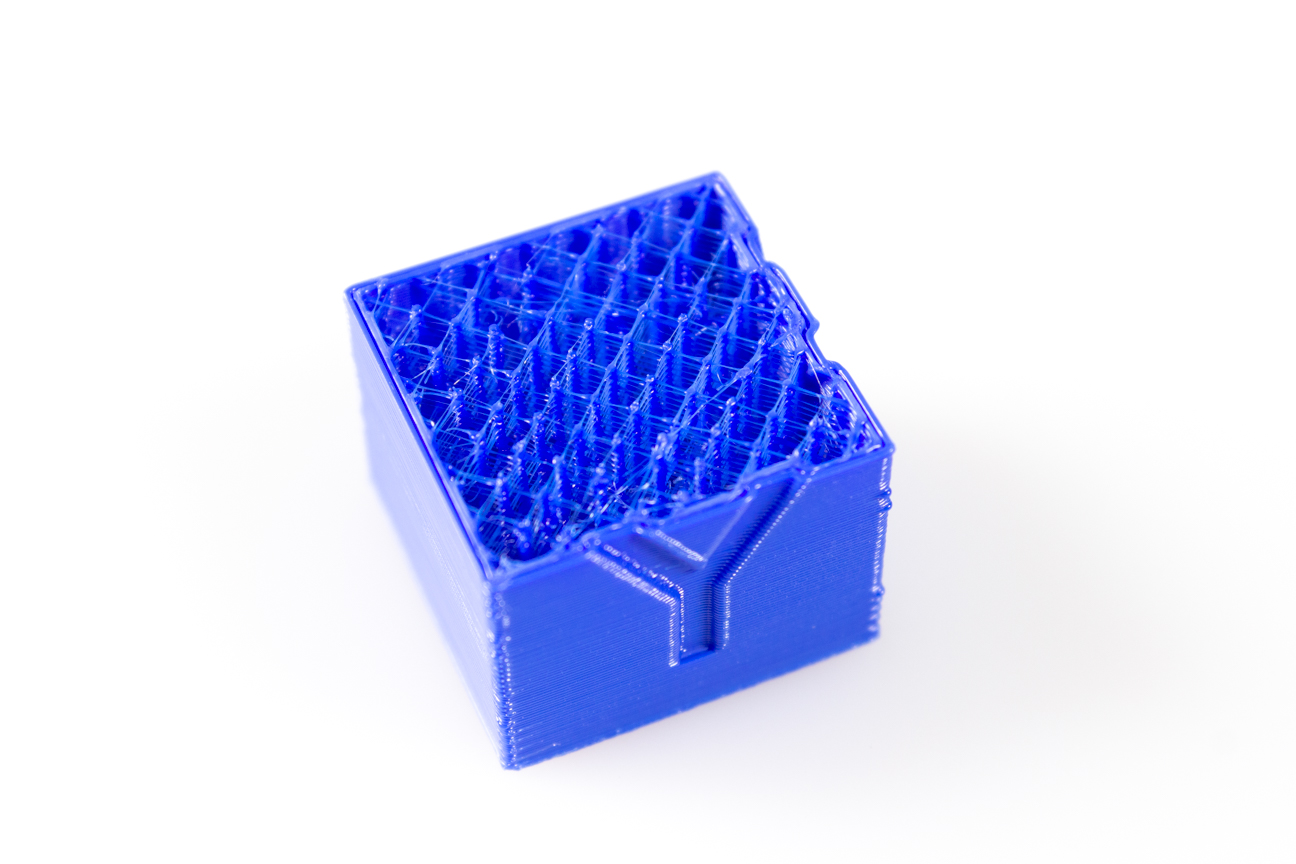 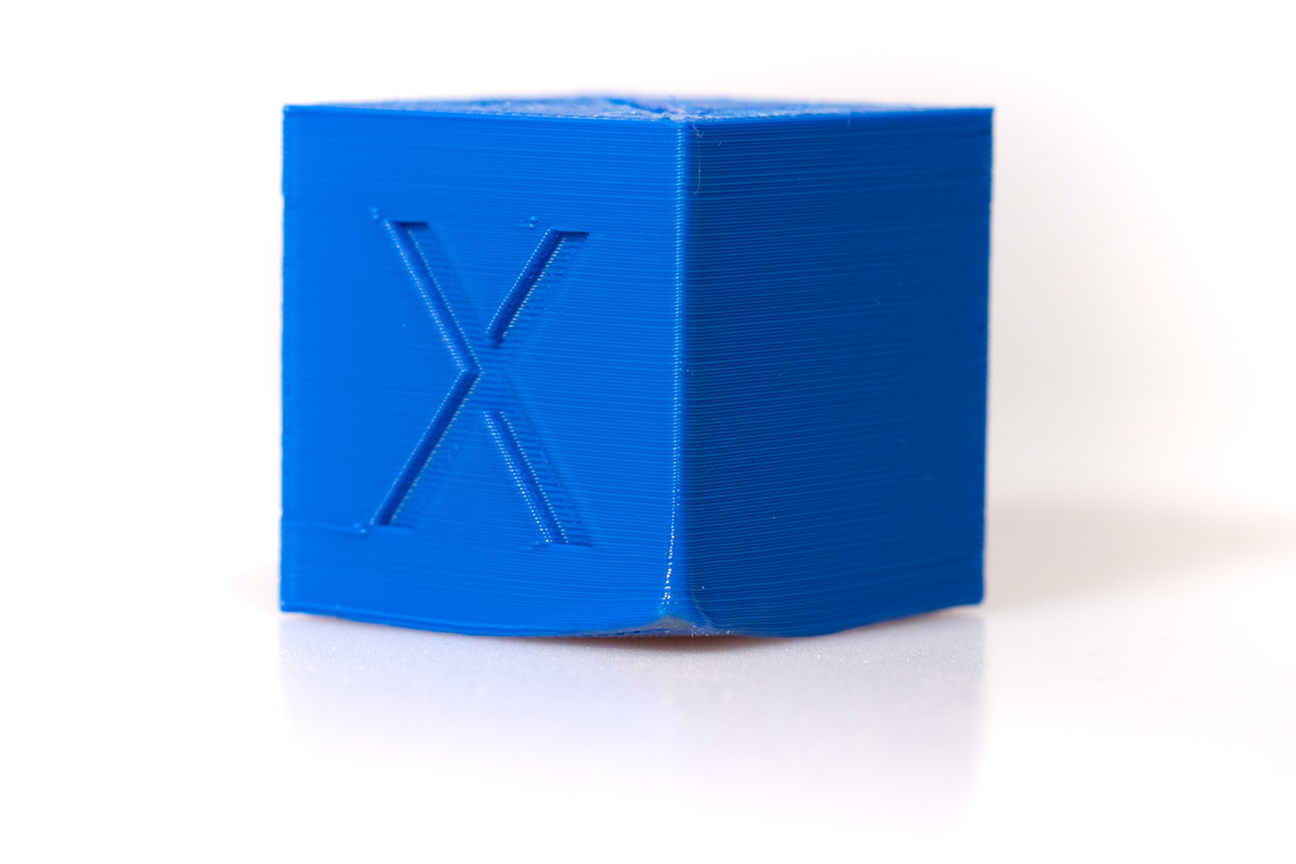 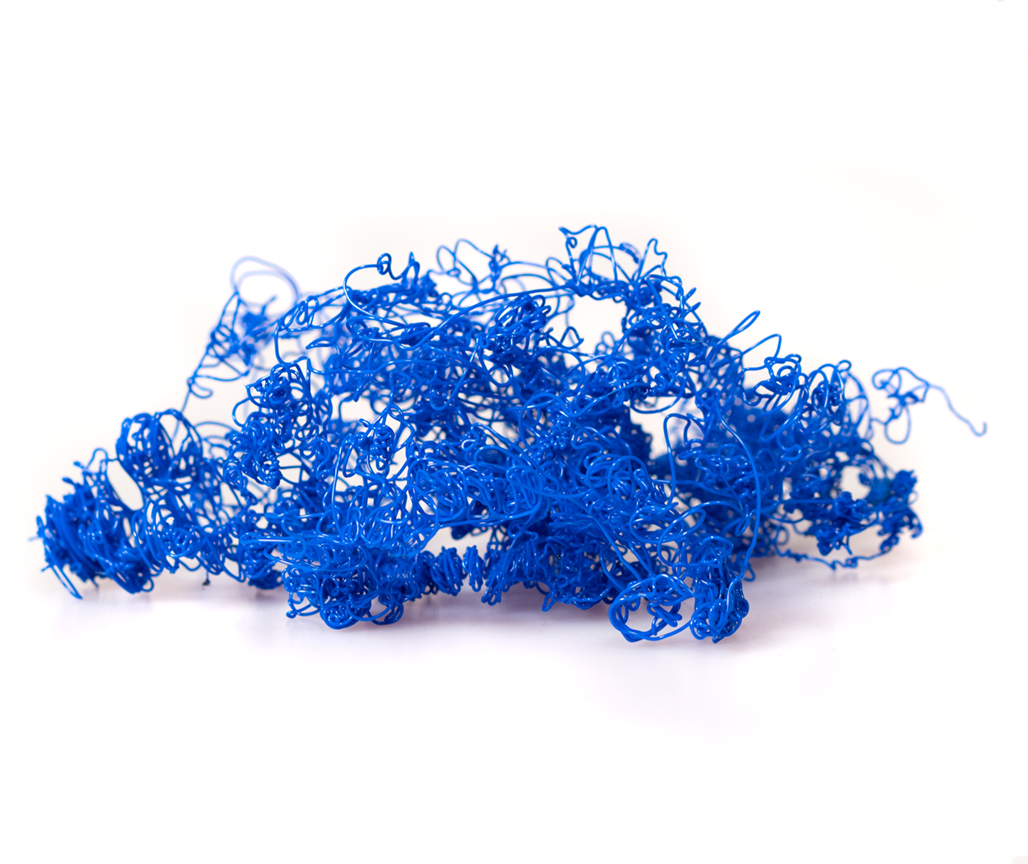 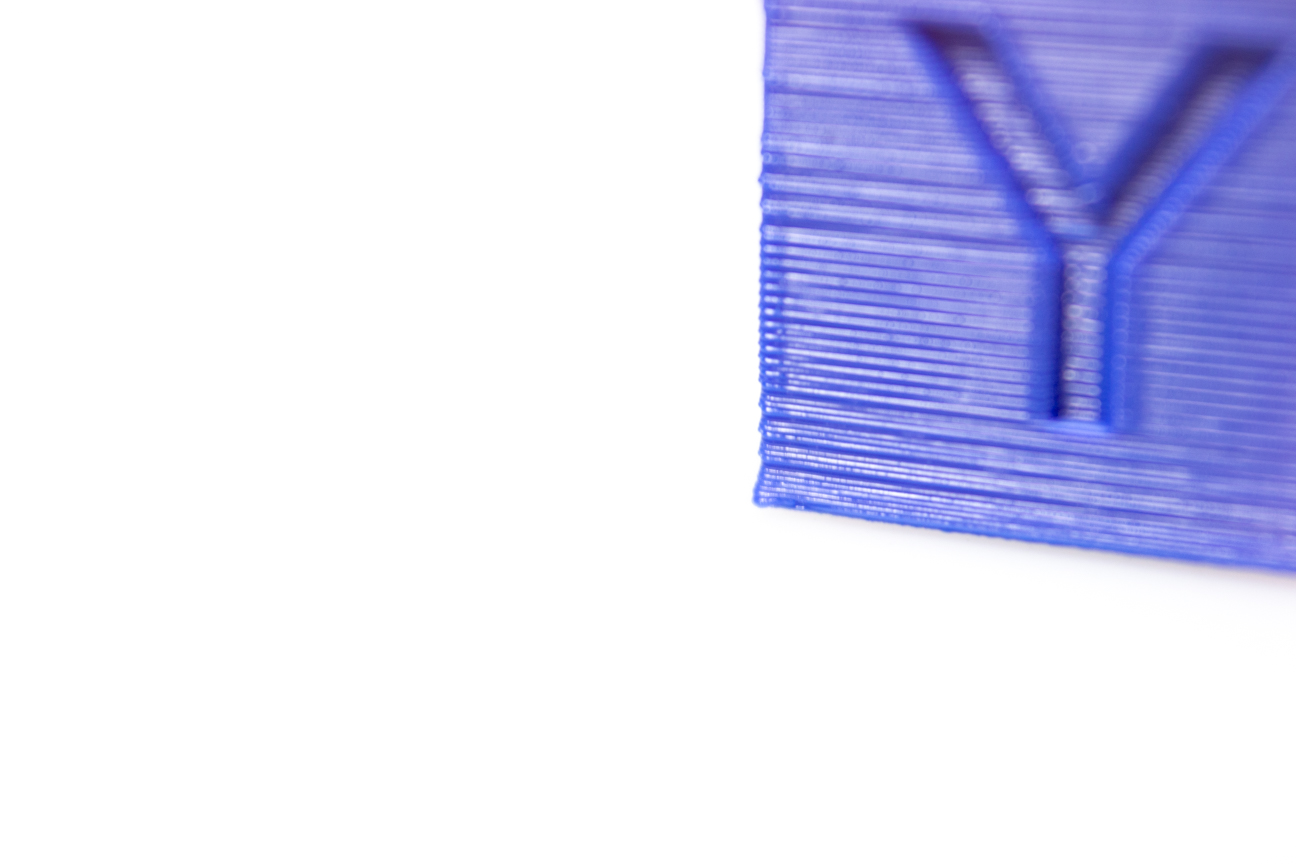 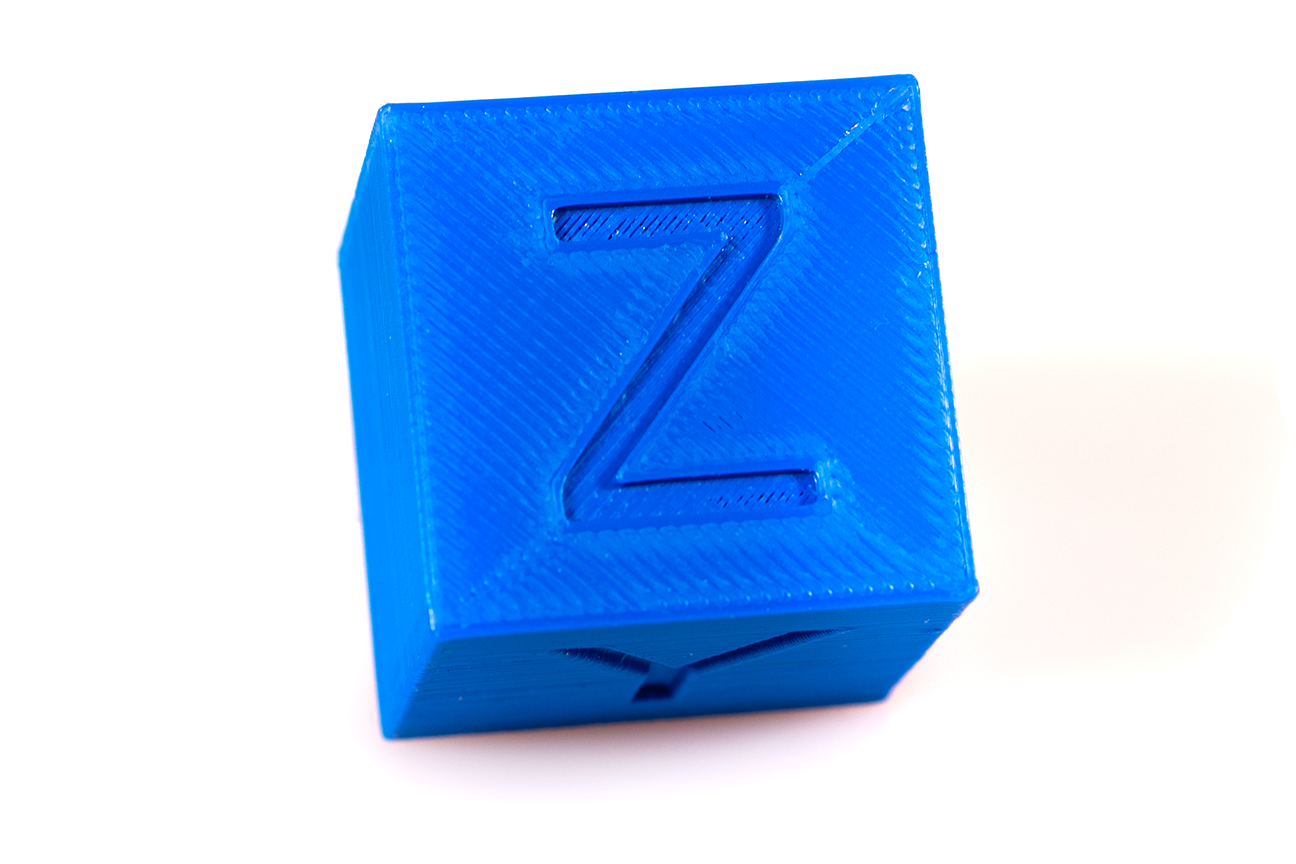 Scars on top of prints 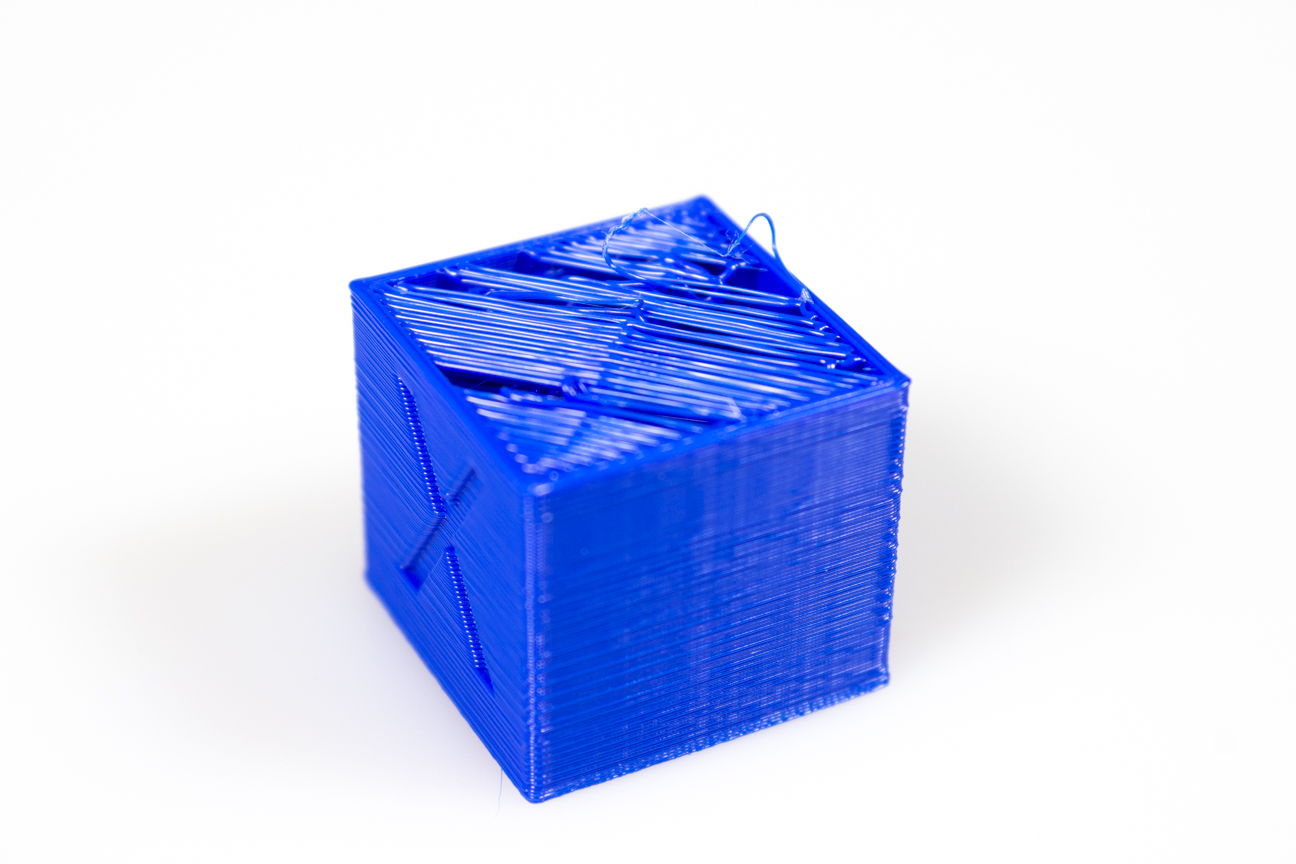 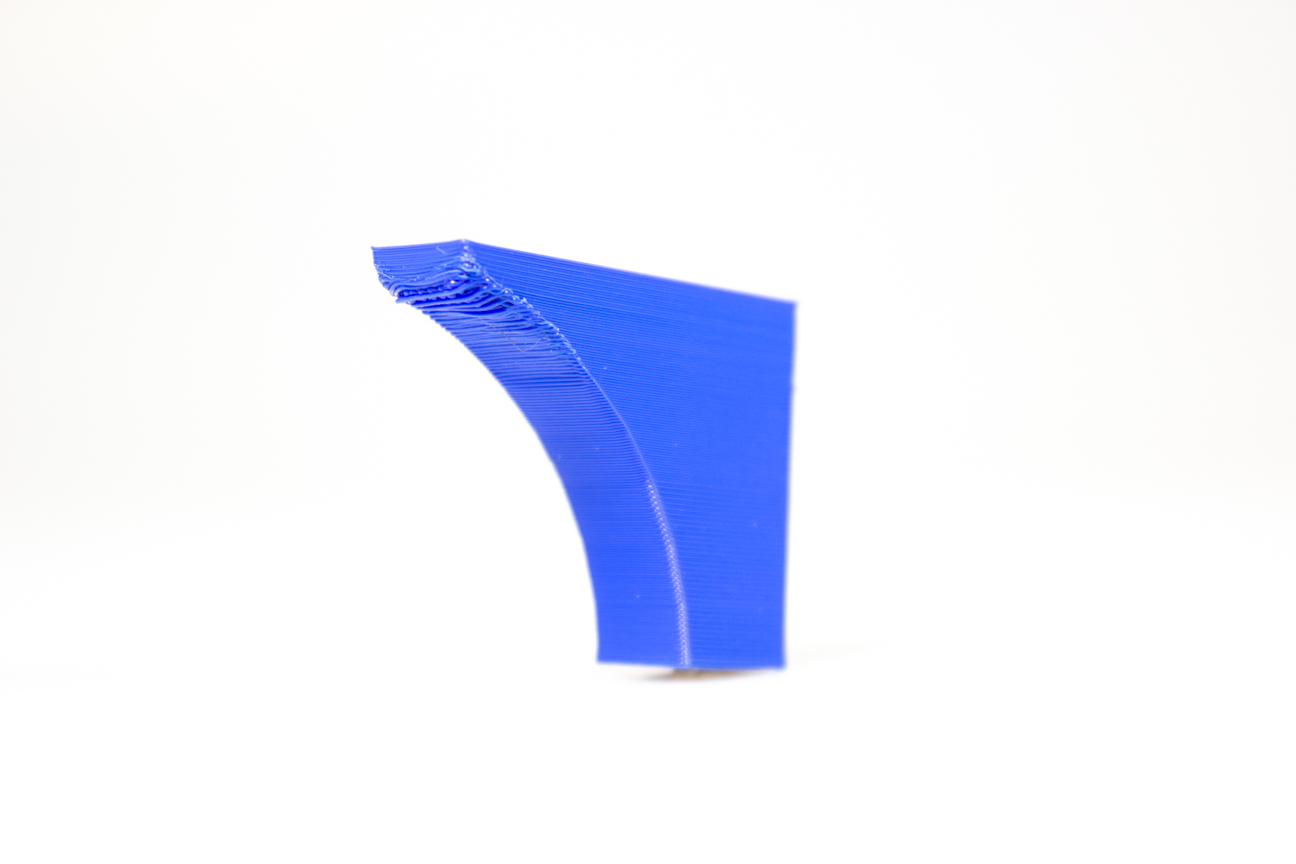 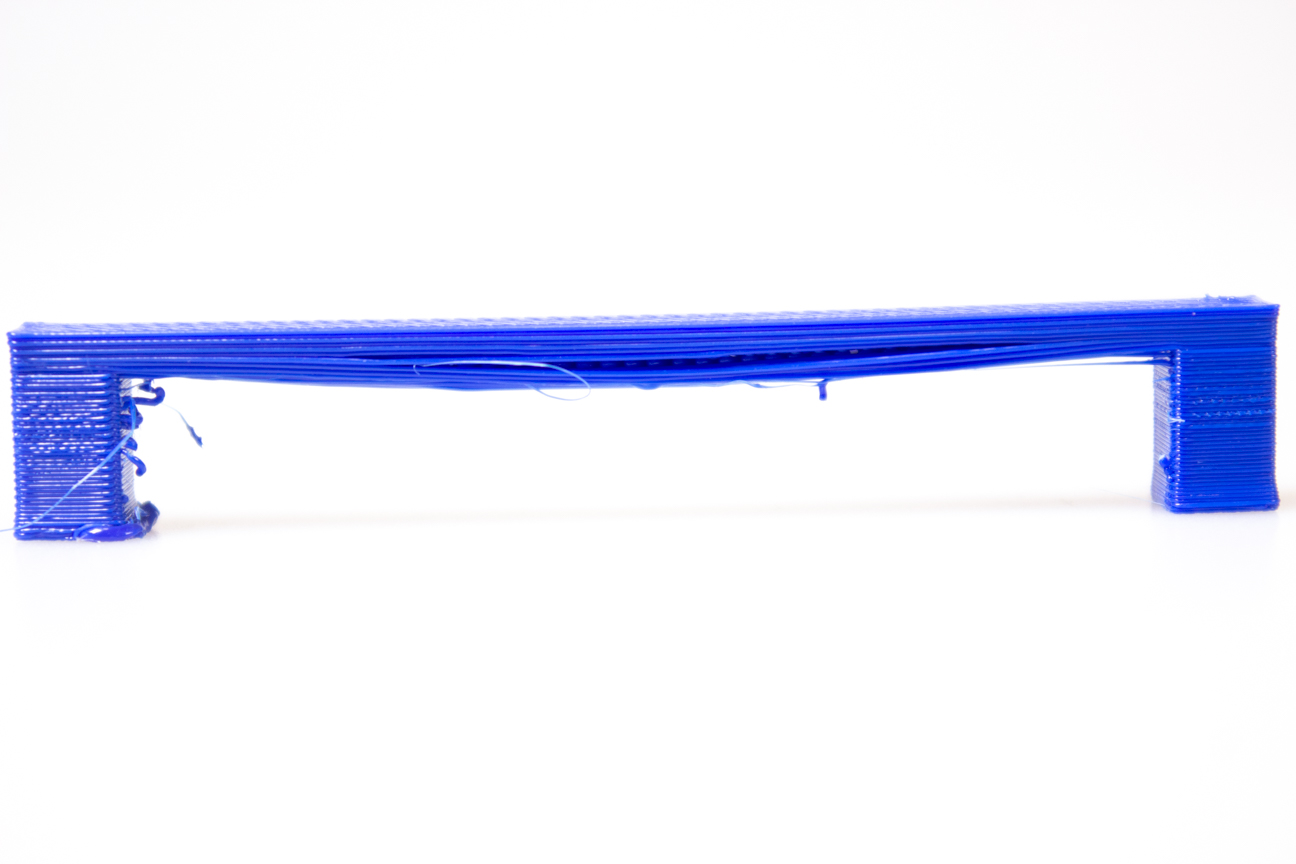 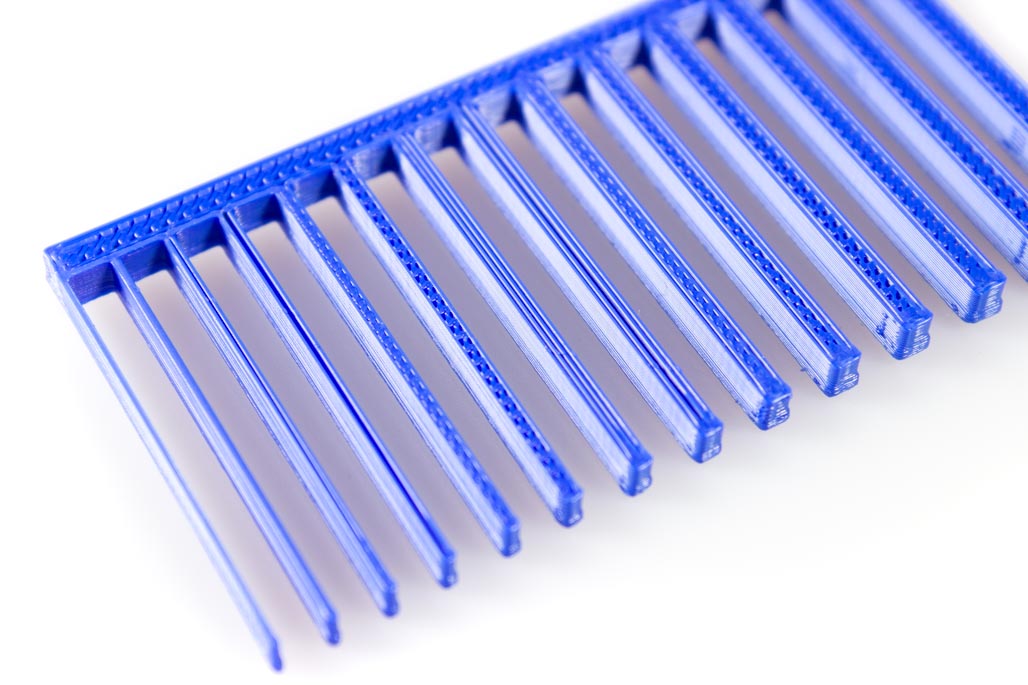 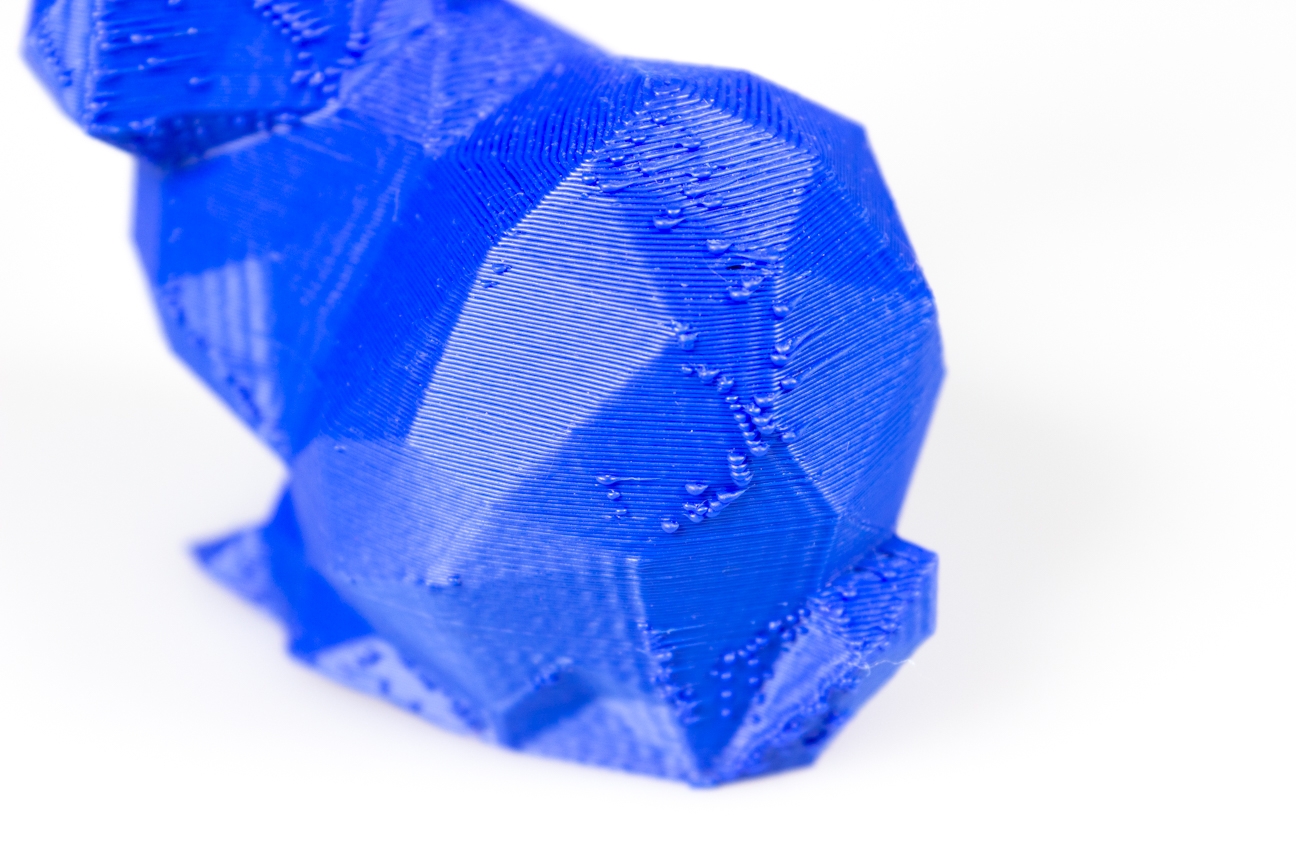 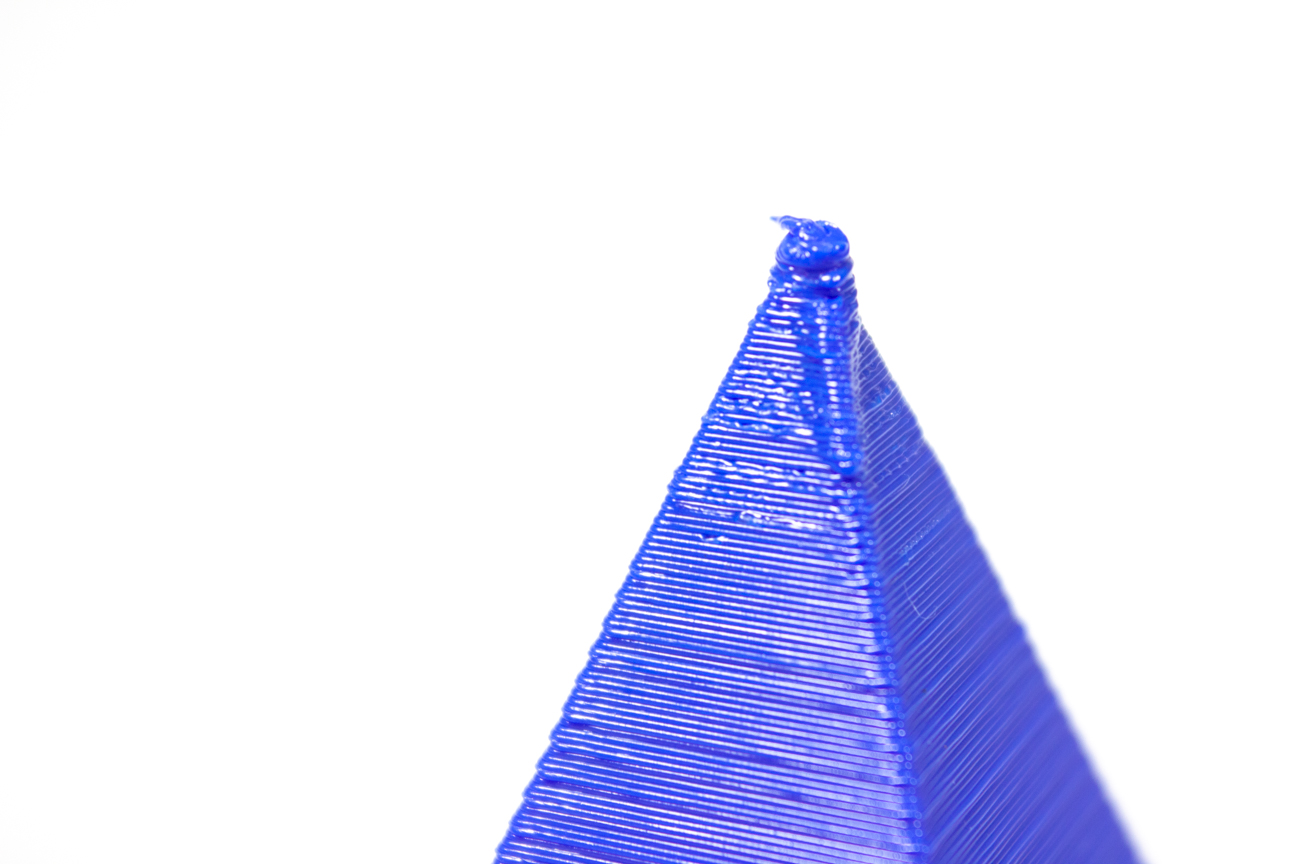 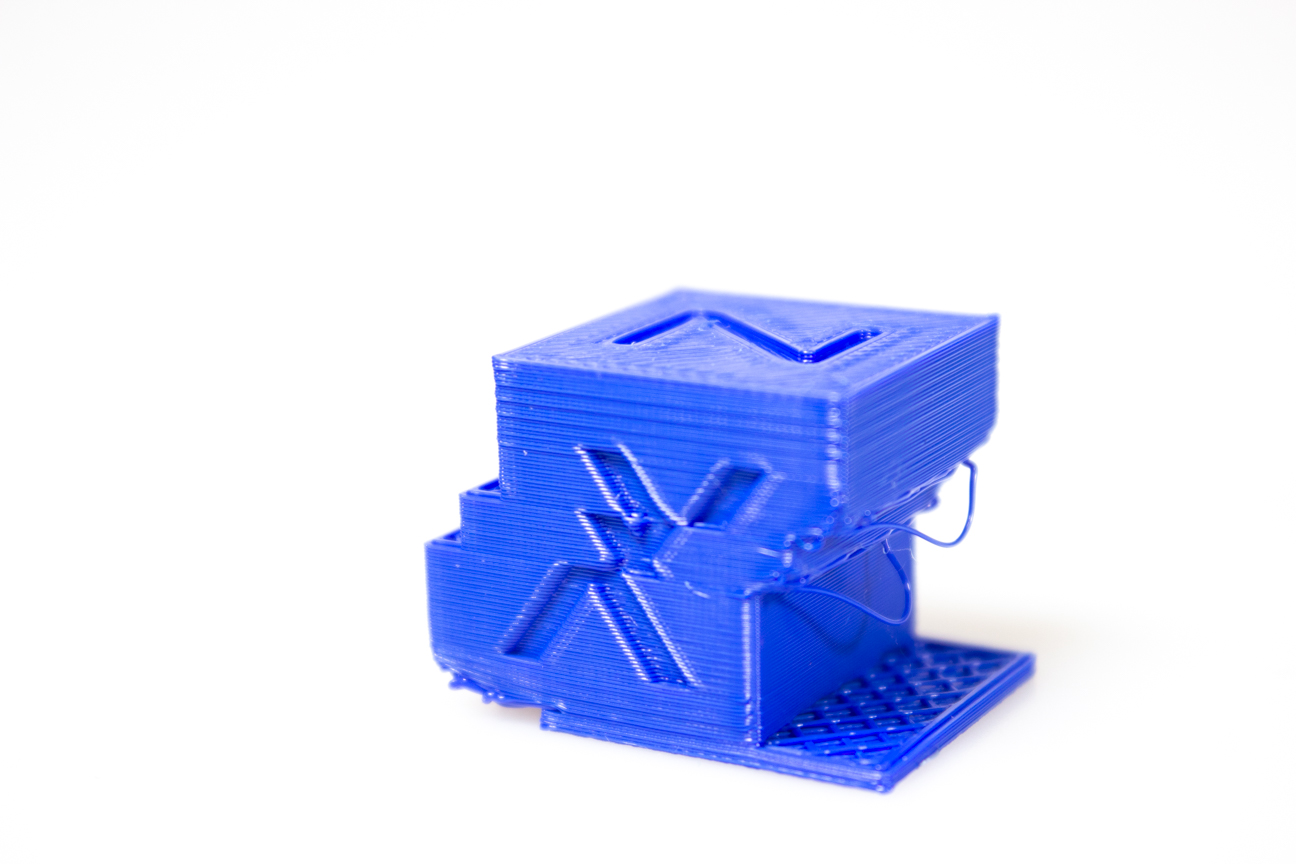 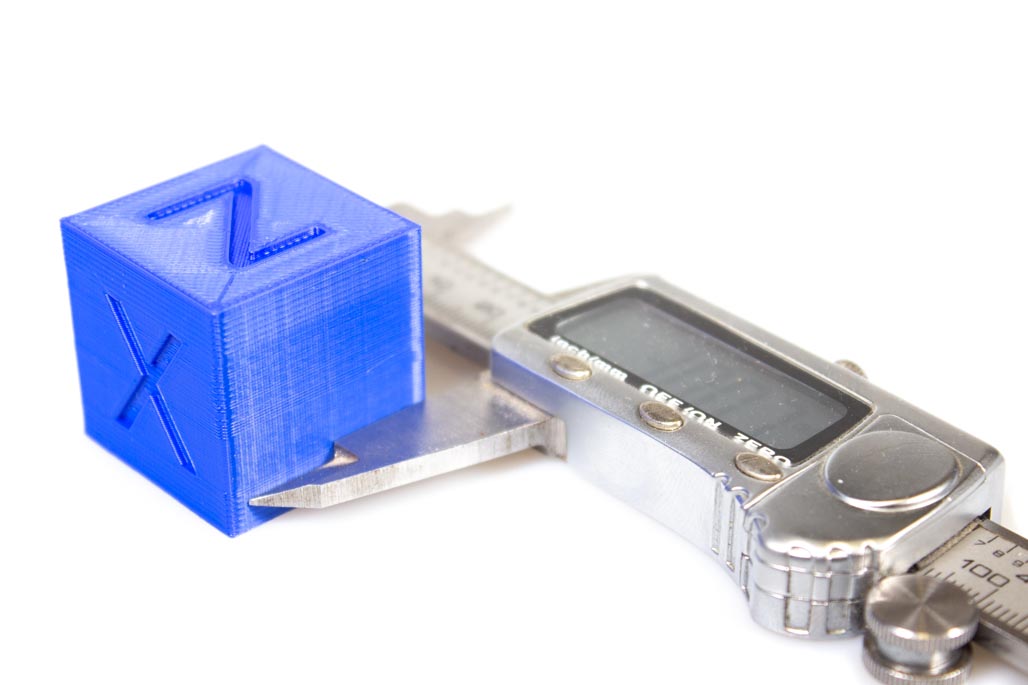 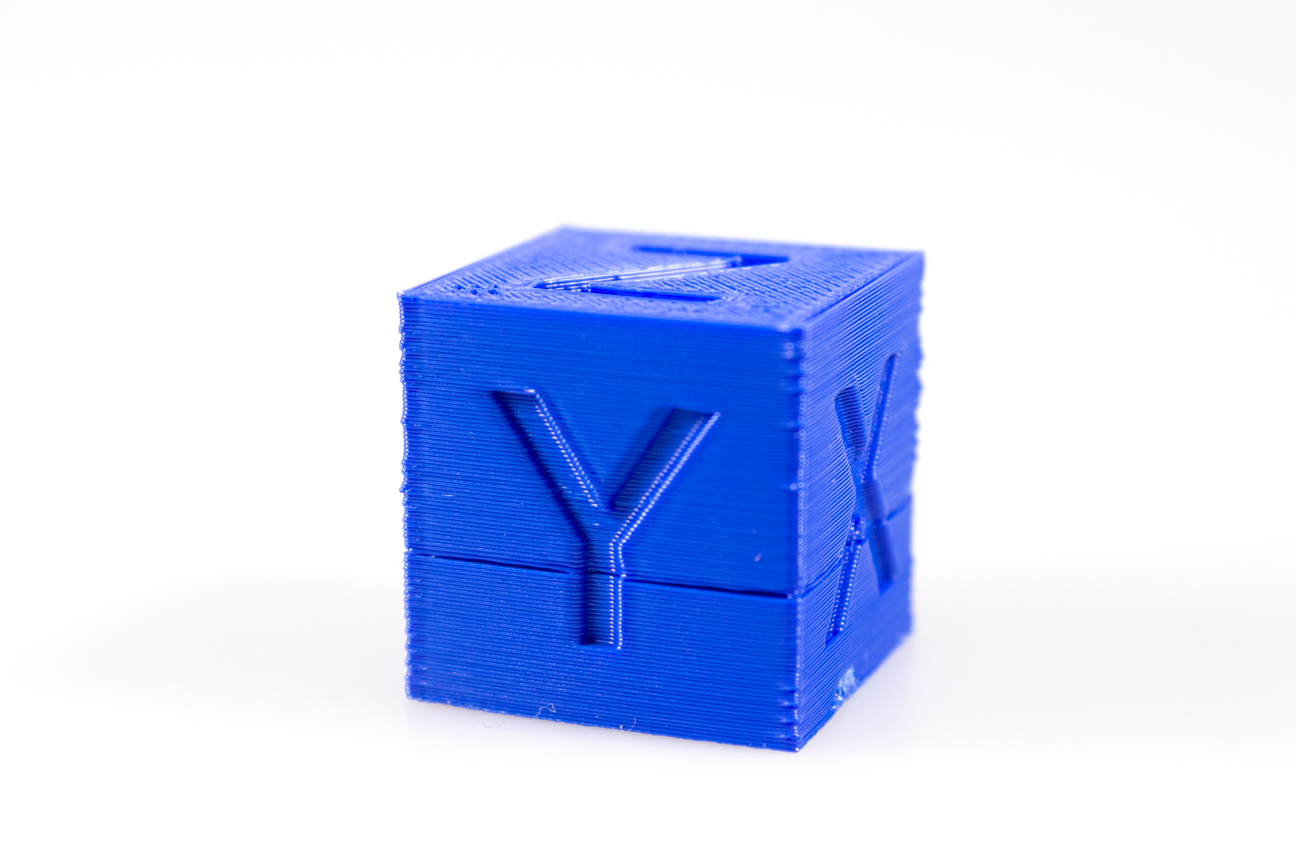 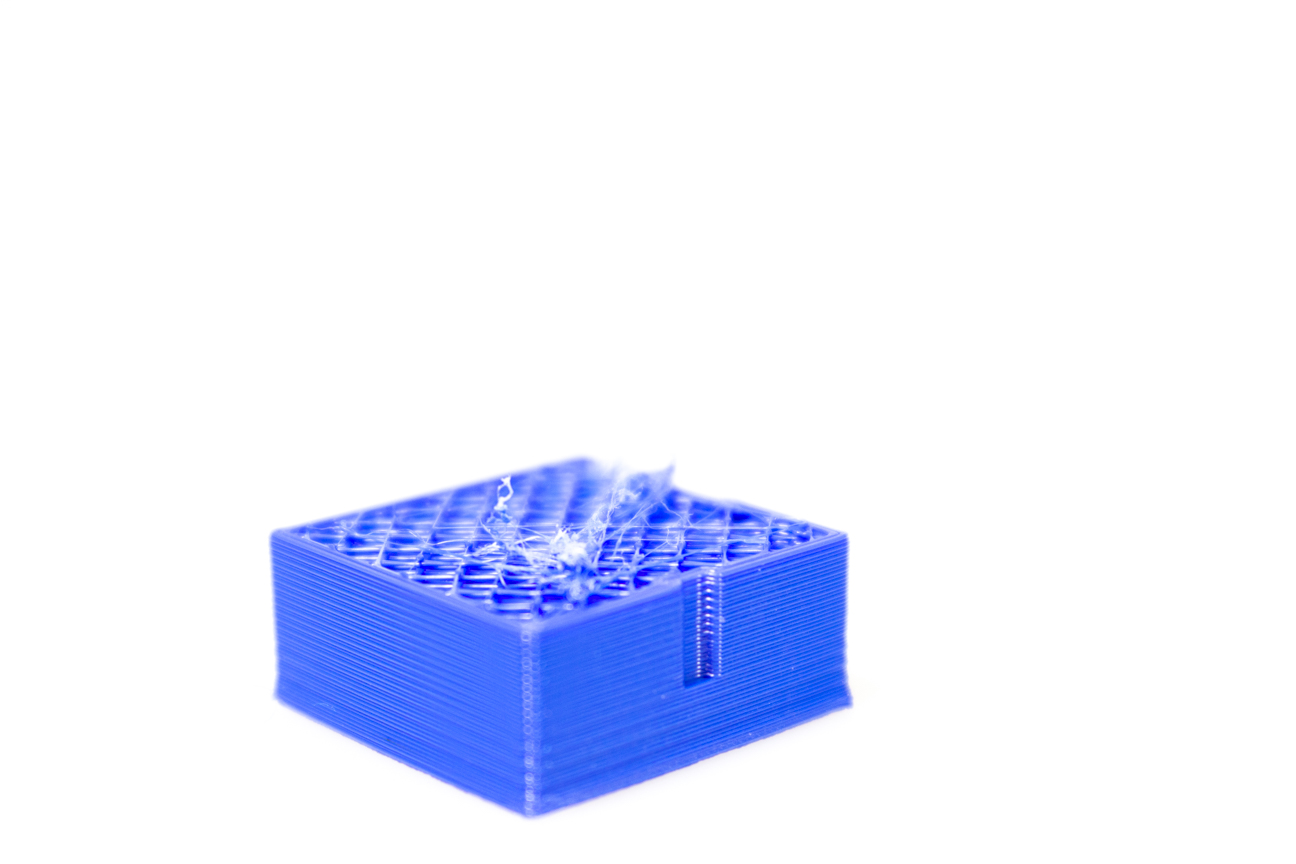 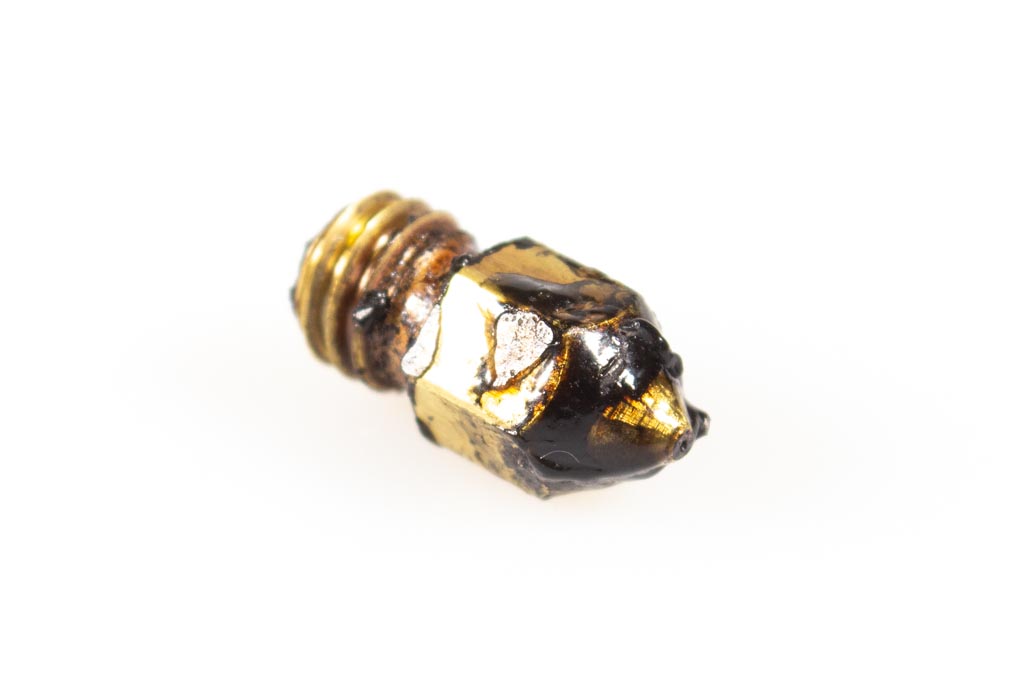 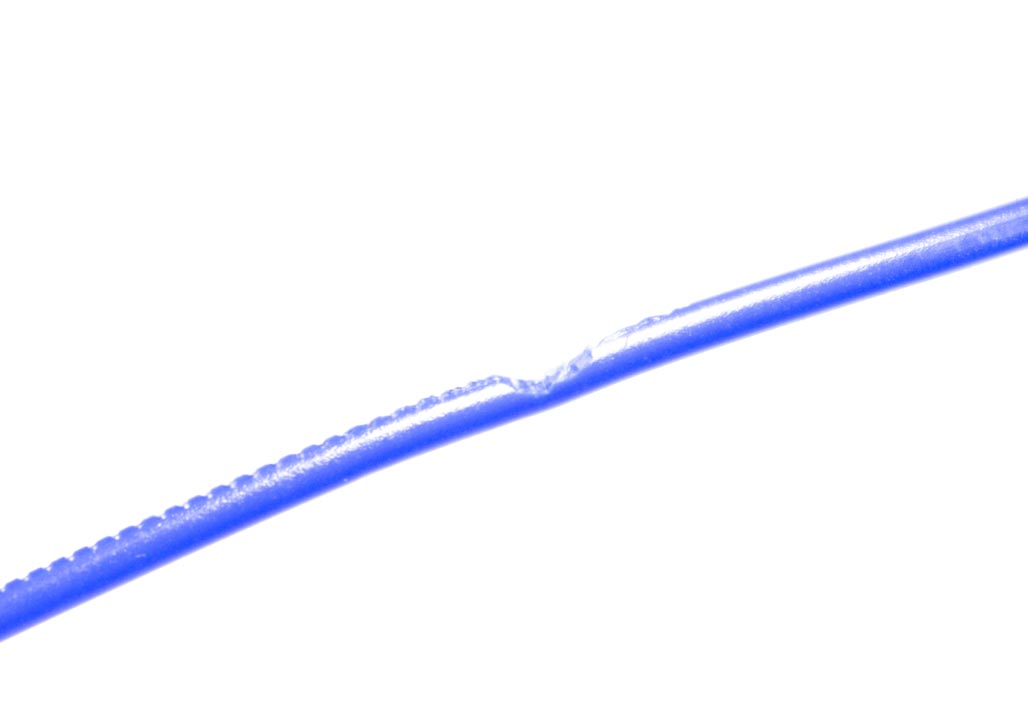 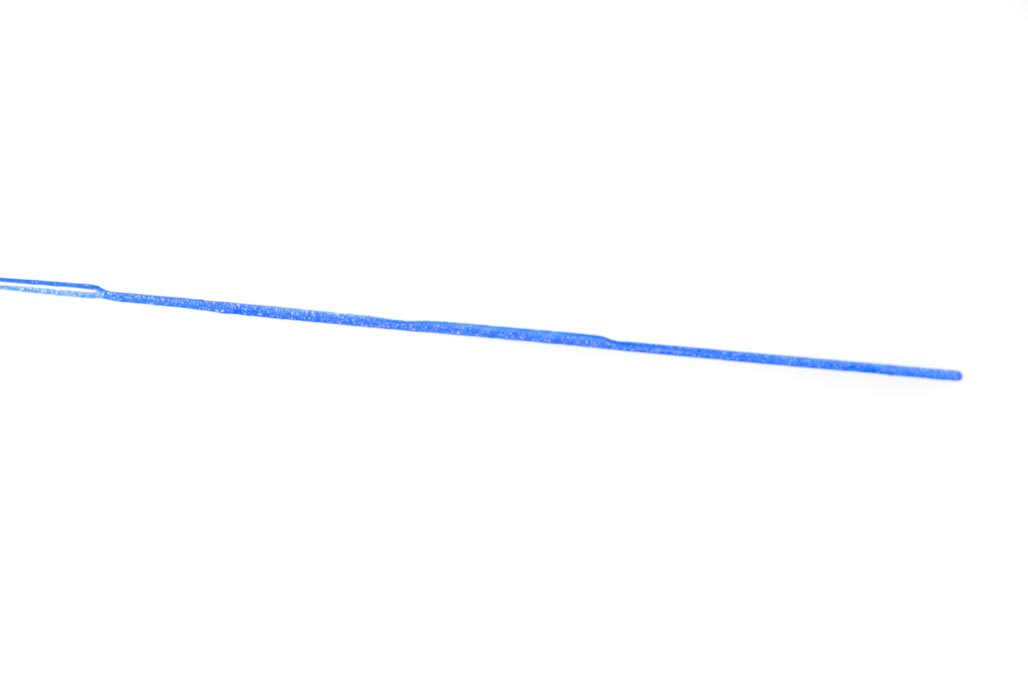 If the lines on the first layer appear to be extruded unevenly and very thin, it may indicate that printing is a little too close to the print surface. If the nozzle is so close to the plate that it closes the hole completely, the plastic cannot come out and pressure will build up inside the hotend. If this happens, there doesn't have to be much unevenness in the plate to make the plastic push out in all directions. This creates unevenness in the first layer and can make it difficult for the printer to build on top of it.

The solution to this problem is to adjust the distance between the nozzle and the buildplate. This can be done either by using the height adjustment wheels or by moving the Z end stop up a little so that the Z-axis stops a little earlier when homing. If your printer has a probing tool such as a BLtouch, correct your Z-offset in the menu on your printer.

Turn down the extrusion multiplier

If you experience inconsistent extrusion all the way up the print, it is usually a sign of over-extrusion and it can often also be seen that the print is a little larger than it should be. Many printers have a feature that can slow down the speed of the extruder while printing. turn it down a little at a time during the print (often by turning a little knob, controlling the so-called "feed rate") and see if that solves the problem. When the print looks good, you can adjust the value in your selected slicer so that it is permanent. The setting can be found in the following slicers at the specified location.

If your printer's extruder is not tensioned well enough, it can quickly end up slipping on the filament instead of pushing it down into the hotend. In this case, no more than a small temperature change or the weight of the spool having to be rotated can make it lose grip. Many extruders have a way of tightening and releasing the pressure that is applied to the filament, pushing it against the gear that drives it forward. This is often done by compressing a spring with a screw near the extruder gear.

It's a good idea to clean the nozzle with a cold pull which is performed by heating the nozzle up to the print temperature of the material mounted on the printer. When hot, push some filament through before setting the printer to cool. When it reaches 50 degrees, the heat can be turned on again and then pull on the filament until it releases from the hotend and takes impurities out of there. Do the same 2-3 times more to be safe. For best results, use filament such as nylon or PETG for this as they are a bit more slippery than standard PLA.

A blockage can get stuck in your nozzle and prevent the plastic from being pushed out at the required speed. With the extra resistance in the nozzle, the extruder can easily lose the grip on the filament which results in very inconsistent extrusion.

Give feedback on the article